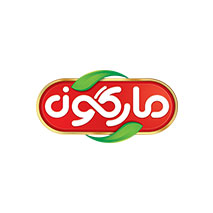 Margoon (Margun) Waterfall is located in the Fars province of Iran near the city of Sepidan. Its name means in Persian “snake like”.

The height of the waterfall is 70 meters and its width is 100 m. The waterfall is located in the Margoon village, 48 kilometers from the city Ardakan in the Fars province. Margoon is one of the largest and most beautiful waterfalls in Iran. Margoon area is mountainous and has an elevation of over 2,200 meters above sea level. Weather is cold in the winter season. The waterfall can eventually freeze in particularly cold days. The distance from Margoon to Yasooj is 65km and the distance from Margoon to Ardakan Fars is 48km. It’s possible to arrive, with car, at about 800 meters from the waterfal and then walking on a paved road with concrete steps.

What is barberry fruit?

Barberry, is a large genus of deciduous and evergreen shrubs from 1–5 m (3.3–16.4 ft) tall, found throughout temperate and subtropical regions of the world (apart from Australia).

Species diversity is greatest in South America and Asia; Europe, Africa and North America have native species as well.

The best-known Berberis species is the European barberry, Berberis vulgaris, which is common in Europe, North Africa, the Middle East, and central Asia, and has been widely introduced in North America. Many of the species have spines on the shoots and along the margins of the leaves. 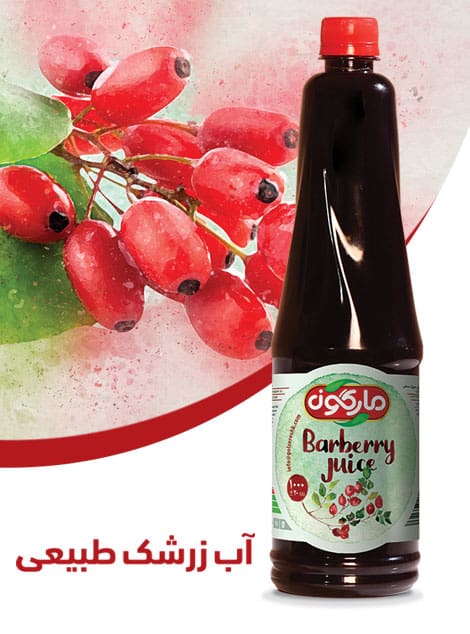 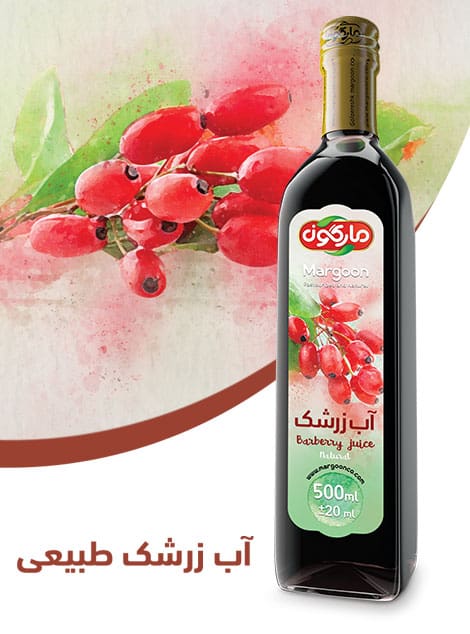 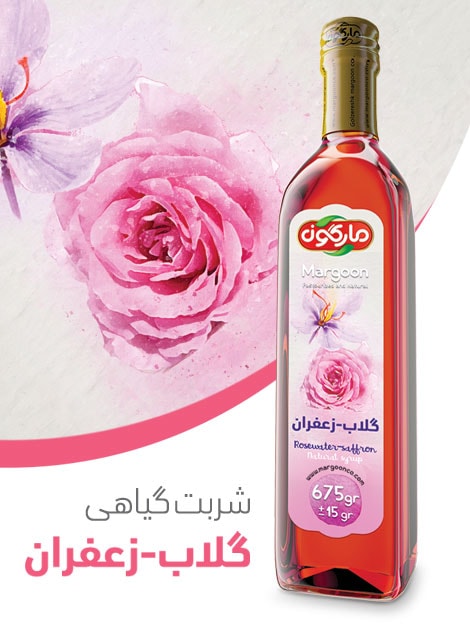 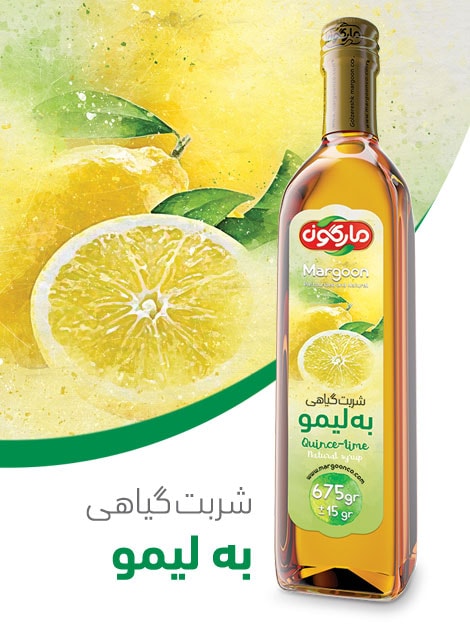 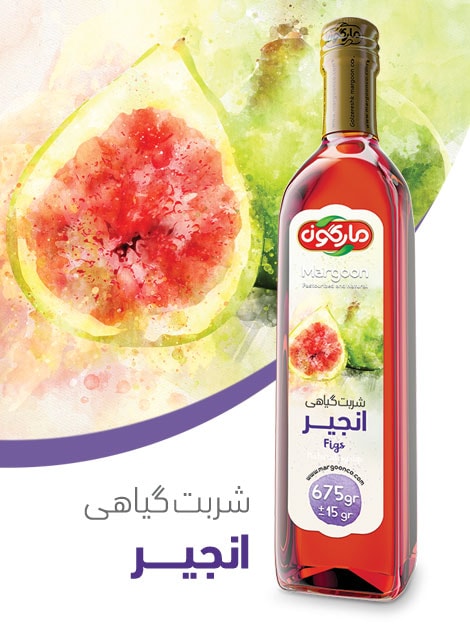 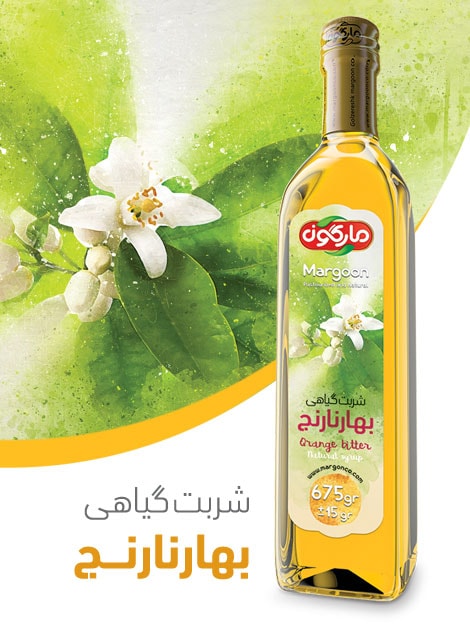 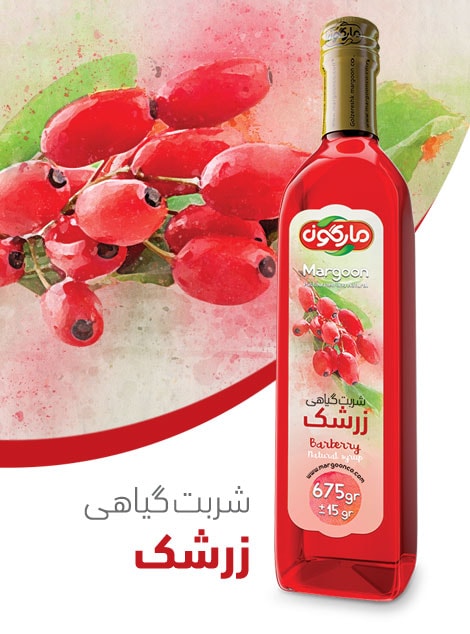 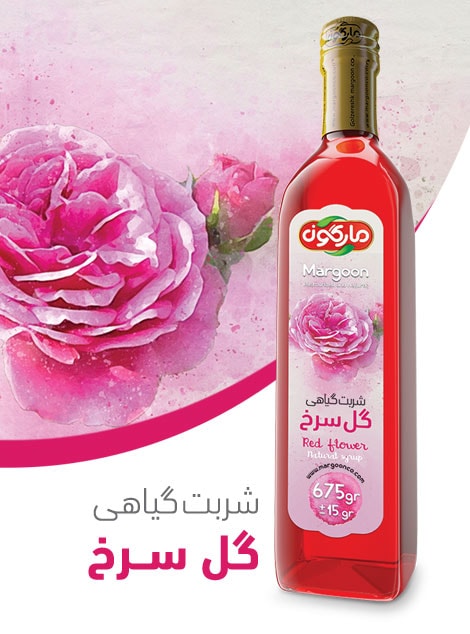 The voice of customer relationship